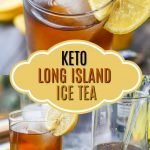 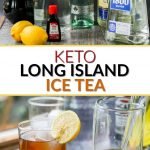 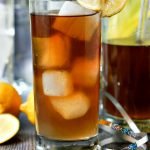 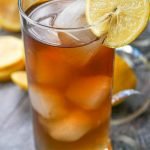 If you are fan of this classic cocktail, you will love my keto Long Island Ice Tea recipe. It has all the flavor of original but without the carbs. A mixture of spirits and the citrus flavors make this a great keto cocktail for the weekend!

Most of the time when I make low carb drinks they taste just as good with or without the alcohol.  However this keto Long Island ice tea is all about the alcohol as it’s known for being mostly alcohol. That’s one of the reasons I thought it would make a good keto cocktail.

I didn’t used to like these drinks until I had one in a restaurant know for them. It was so good that I had to try my hand at making it low carb. It turned out delicious and will definitely be on my summer drink list.

Why Is It Called A Long Island Ice Tea?

Most people know Long Island ice teas to be a very strong drink that looks like a regular ice tea drink. The classic drink has a higher alcohol concentration than most mixed drinks because it used 5 different liquors and small amounts of cola or other mixers.

It was said to be invented by Robert “Rosebud” Butt who won a contest for created a new drink using Triple Sec. And of course he worked in Long Island. Learn more about the Long Island ice teas here.

Typically a Long Island ice tea has a variety of liquors and then cola to give it the color of an ice tea. The classic cocktail is made with vodka, rum, gin, triple sec and tequila with a splash of cola for color.

There are lots of variations as some use sour mix or even tea itself. However these are what is normally in a Long Island ice tea.

How I Made My Keto Version

Because most hard alcohol does not have any carbs, I kept the standard vodka, rum, gin and tequila. However triple sec is an orange liquor and has about 11g of sugar so I eliminated that completely from the drink and instead used an orange extract and a sugar free simple syrup which has no carbs.

To make the sugar free simple syrup, you add equal parts Swerve sweetener and water to a pan. Bring the two to a simmer until everything dissolves and let cool before using.

I also used Realemon lemon juice that comes in the bottle because it doesn’t have any carbs either. While fresh would be nice the juice of 1 lemon has roughly 3.3g net carbs so I figure why not save a few with the bottled. I did use it as a garnish though.

While you might not be throwing or attending any parties right now, here are few low carb cocktail recipes for you to try while cooped up at home. My low carb vodka chata is especially popular and the Bloody Mary infused vodka is fun to make. 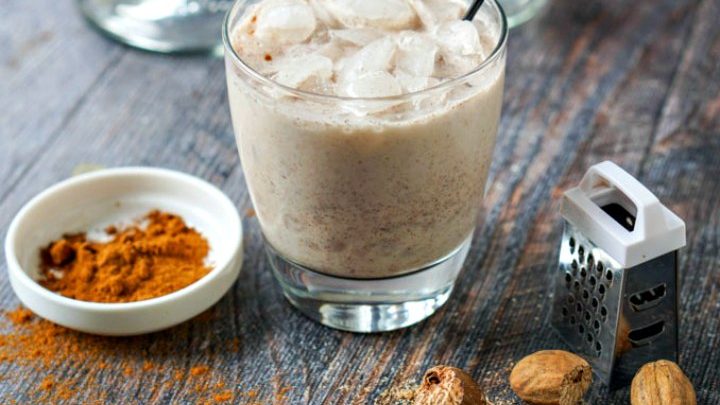 Low Carb Vodka Chata Drink Recipe - can use rum too! 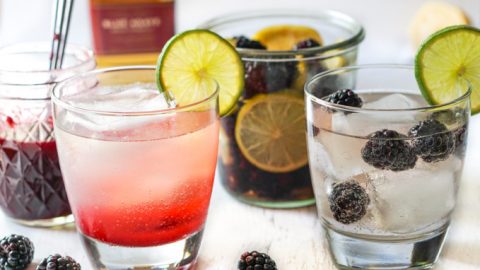 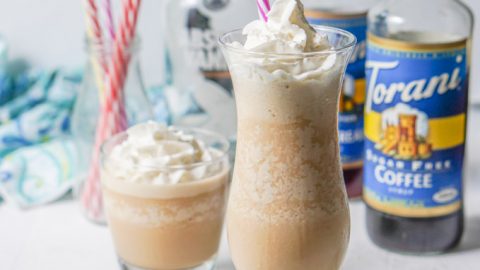 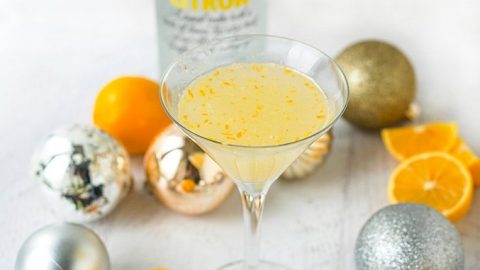 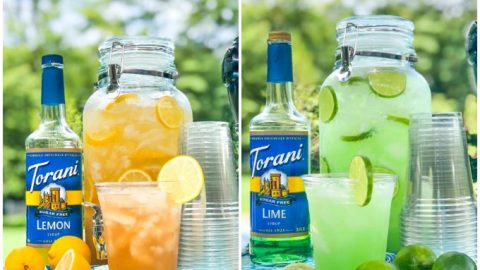 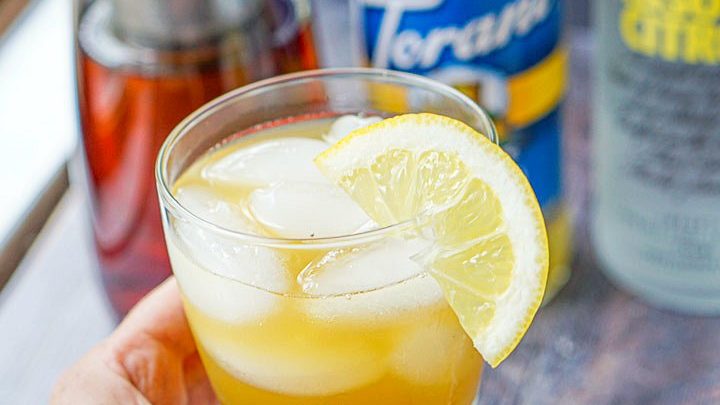 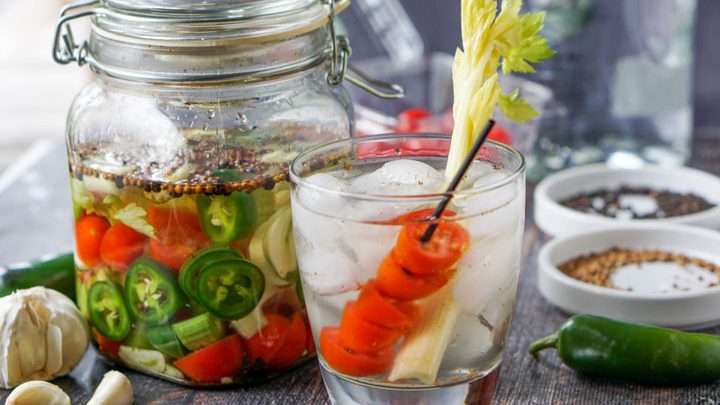 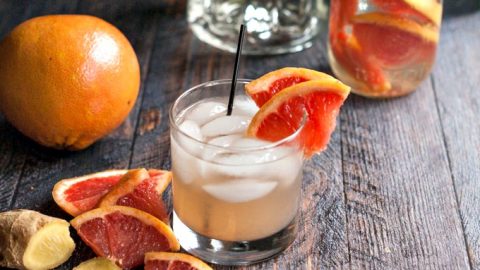 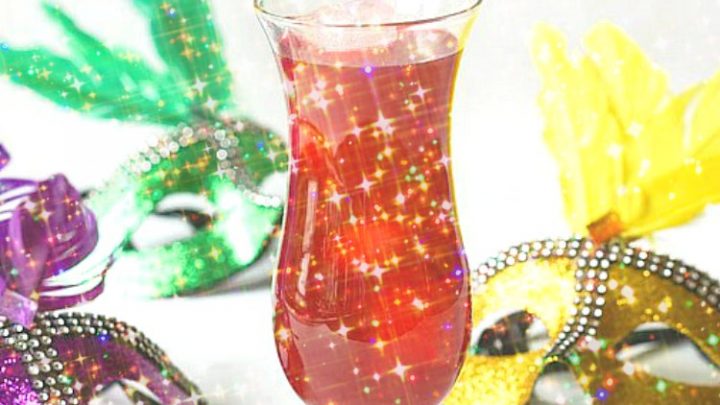 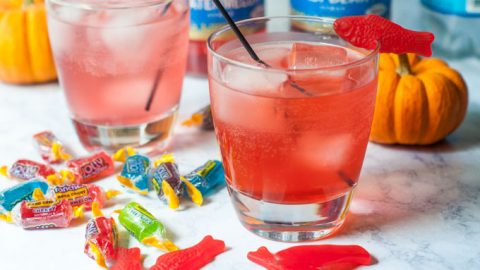 Well I hope you give this keto Long Island ice tea drink a try. Yes it’s strong so that means you only need one! The nutritional information for 1 drink is: 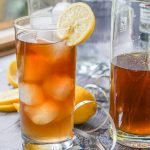 If you like this classic cocktail you will love my keto version with 0 carbs.