This cinnamon apple breakfast bread is moist, sweet and full of flavor. No one would know it was gluten free. 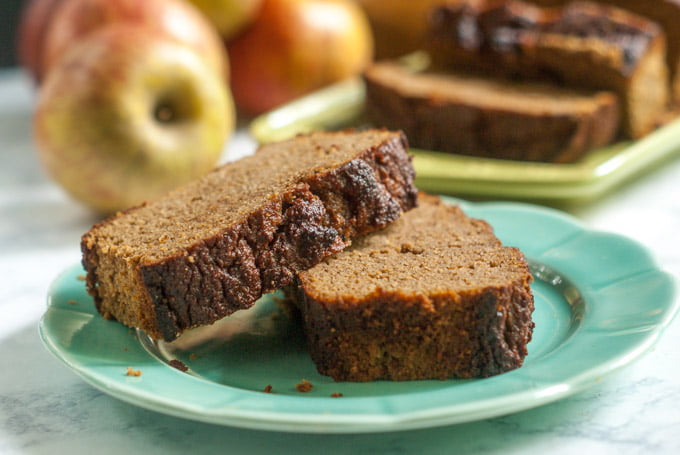 I’ve been on a breakfast bread kick lately. I thought it would be something nice for both my son and husband to eat for breakfast during the cooler weather. However I wanted it to be both low carb and gluten free. I haven’t mastered the low carb …. yet, but it is Paleo and gluten free. So I’m happy with that. Best of all my family really liked it … even my father in law! It’s moist from the apple sauce and packed with cinnamon. This cinnamon apple breakfast bread is a great way to start your day. 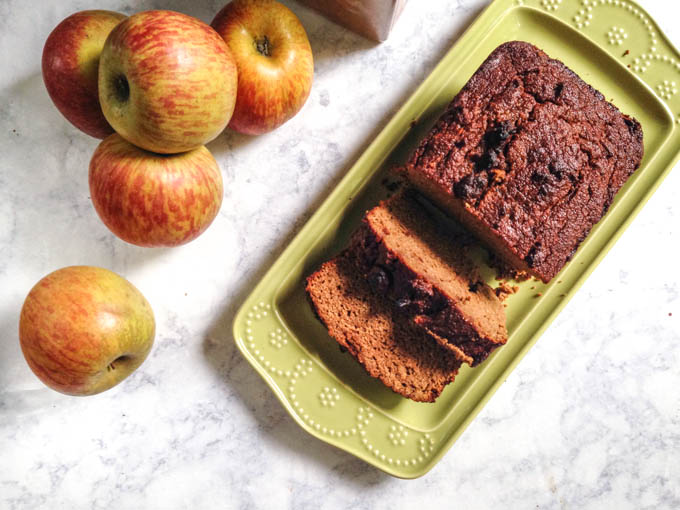 I’m a fan of the quick breads because I am not much of a baker. Also I like that you can make them quickly and with few ingredients. Like most quick breads, you mix the dry ingredients in one bowl and the wet in another. Mix the two together, spoon into a bread pan and bake. That’s all there is to it.

To make it gluten free and Paleo I used almond and coconut flour instead of white flour. For the sweetness, I used Swerve which is erythritol (a natural sweetener) and coconut sugar. I love coconut sugar because it tastes a bit like brown sugar. Those following a strict Paleo are trying to eat lower carb and cutting out sugar so debating whether erythritol is Paleo is a mute point, but here is Mark Sisson’s take on sugar alcohols. And here’s another article on the best Paleo sweeteners if you are interested. These choices work for me. Find what works for you. 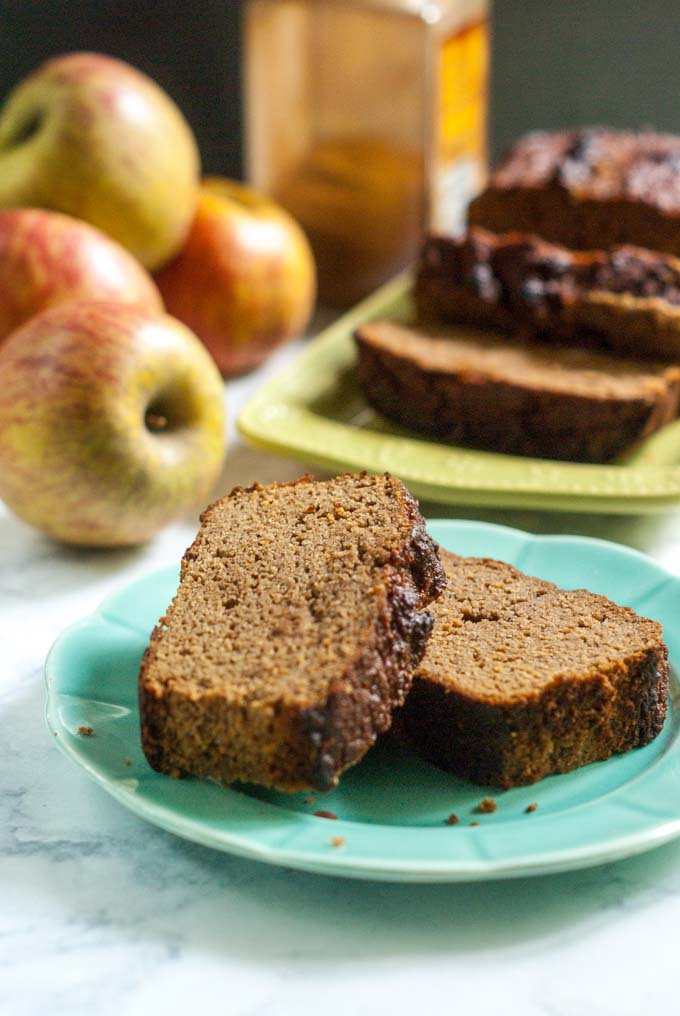 I used an unsweetened apples sauce for this recipe because I didn’t want added sugars. I think with the abundance of apples at this time of year, I’m going to make some and can it for the winter. The apple sauce is what keeps the bread moist. Overall this cinnamon apple breakfast bread is sweet, but I wouldn’t call it cake, and it’s the perfect breakfast bread in my opinion. I hope you give this a try and look out for more breakfast breads in the future. I’m on a mission for that low carb version! 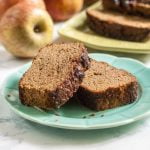 For more gluten free breakfast ideas, check out these recipes. 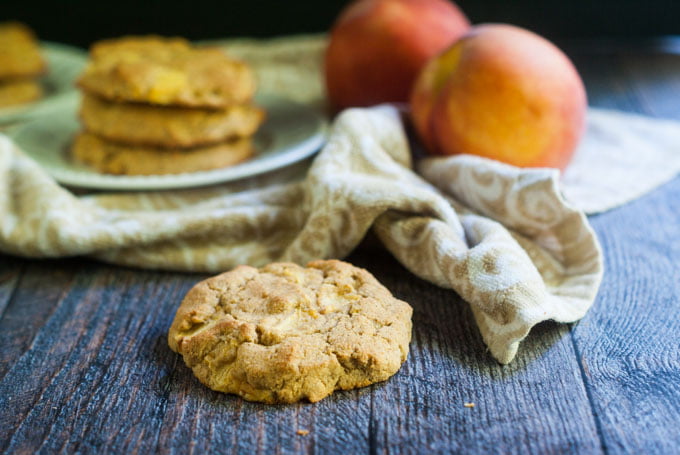 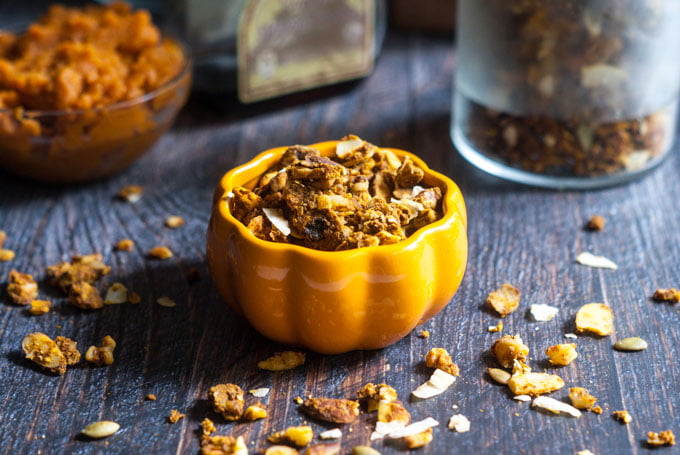 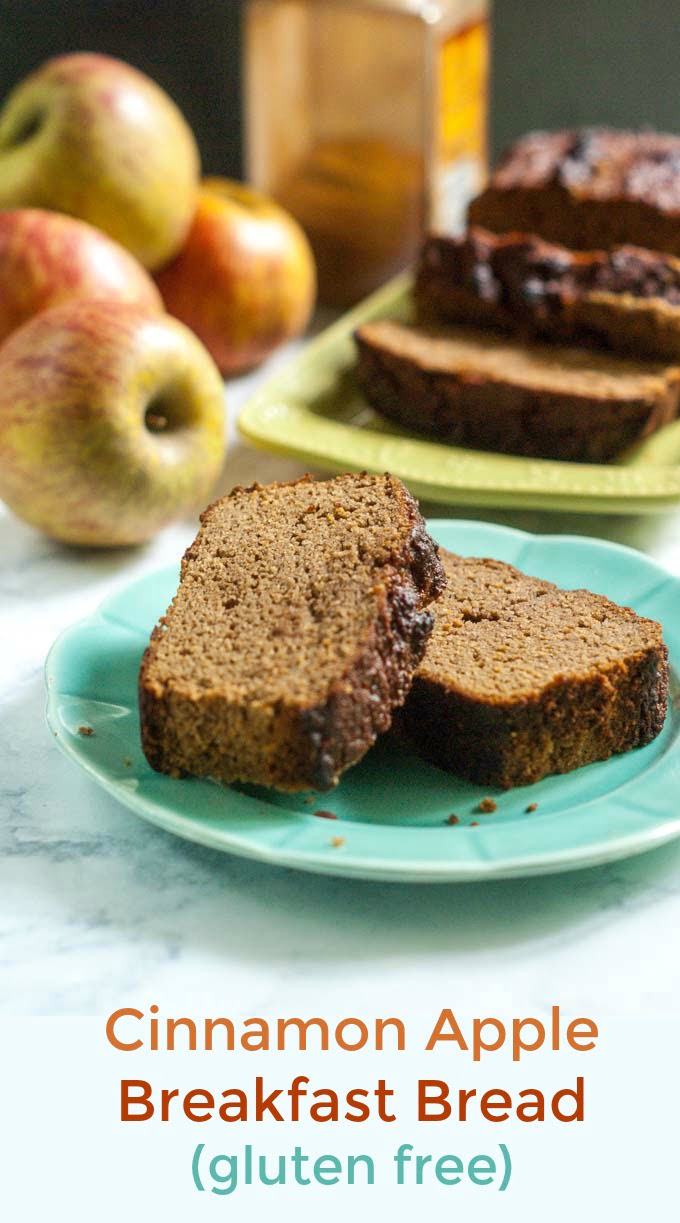