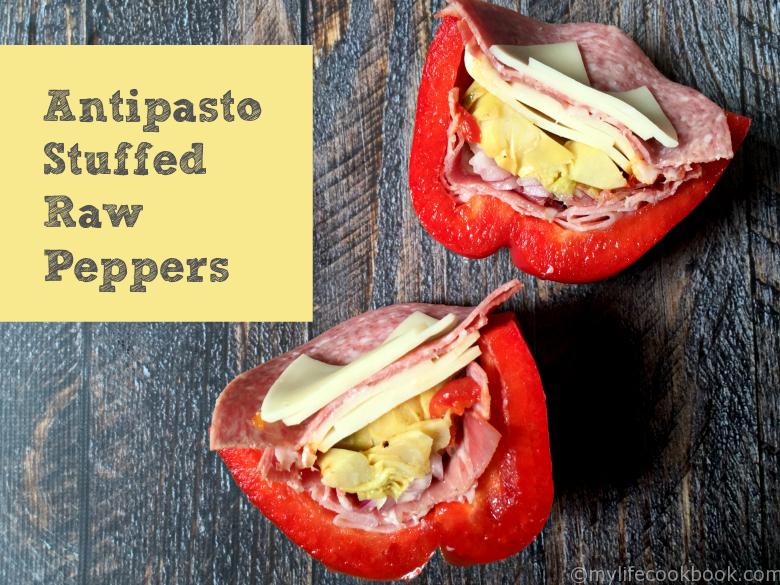 This recipe (if you can call it that) is my version of my mother in law’s recipe/idea. She told me once how she used to stuff a raw pepper with bread and add Italian dressing and then eat it like an apple. I always thought that was really interesting but I don’t really eat bread much anymore so I never did try it. Anyway I thought I’d upgrade the raw stuffed pepper by using an antipasto filling. That way it would be a more Paleo or low carb lunch on the go.

A while back I made a similar snack by stuffing miniature peppers with turkey, cheese, avocado, bacon etc. and you can read that post here. I used to like to munch on those for lunch some times and so did my hubby. Here’s a pic of those. I’ve also taken these to my book club. They are great as an appetizer because you can just grab and eat it whilst holding your wine glass…I mean book that your are discussing.

Below you can see the all the goodies I used to stuff my peppers. I stuffed sweet bell peppers but you could use green peppers if you prefer. I had some prosciutto, salami, provolone, red onions and a jar of artichoke salad from Aldi’s. 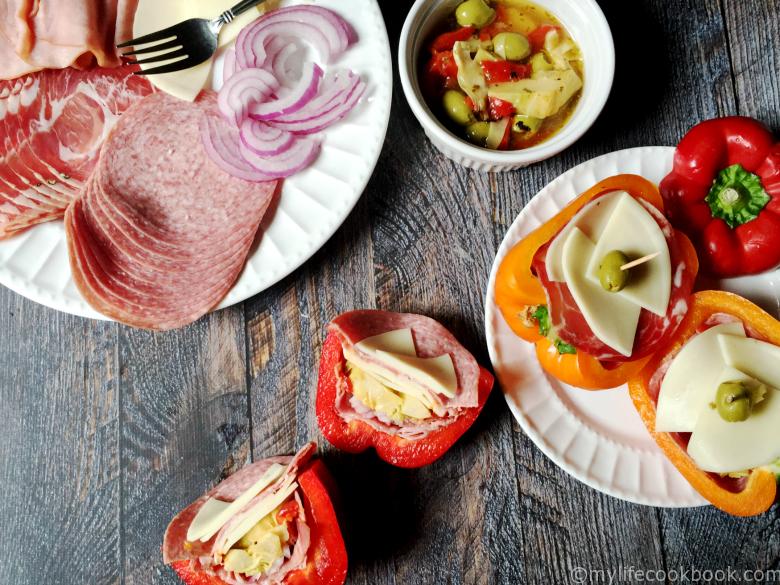 Pictured above you can see that there are two ways to make these stuffed peppers: stuff the whole pepper and then cut it in half (red pepper above), or cut it in half and stuff each half separately and make like a boat (yellow pepper above). They were easier to eat as a boat but I wanted you to get a glimpse at the inside so I stuffed the whole red pepper and cut it so you could get a cross section. 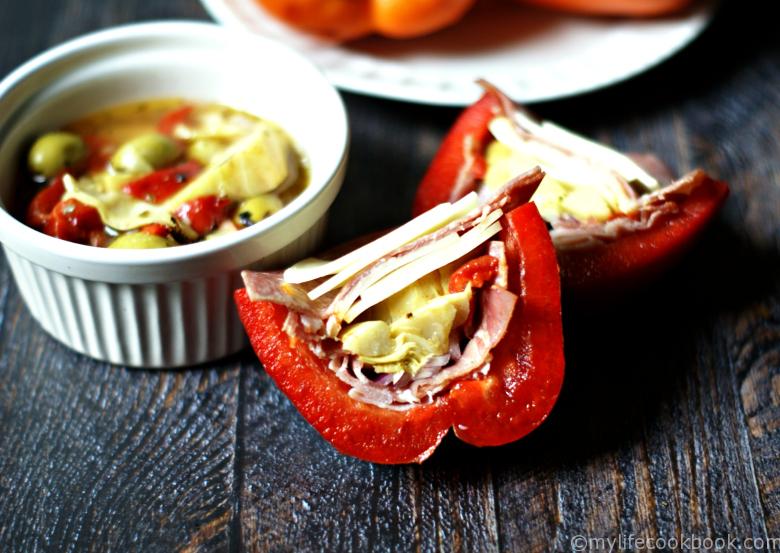 It’s not rocket science but it is a tasty lunch on the go. These would hold up great if you wanted to take it to work for lunch. They will last in the refrigerator for a few days. I like it because it’s Paleo or low carb but my hubby liked it because it tasted good. Well if you like this idea, you can thank my mother in law and if you are a bread eater, try her version and let me know what you think about it. I’m still going to try it one of these days. 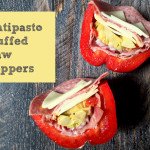 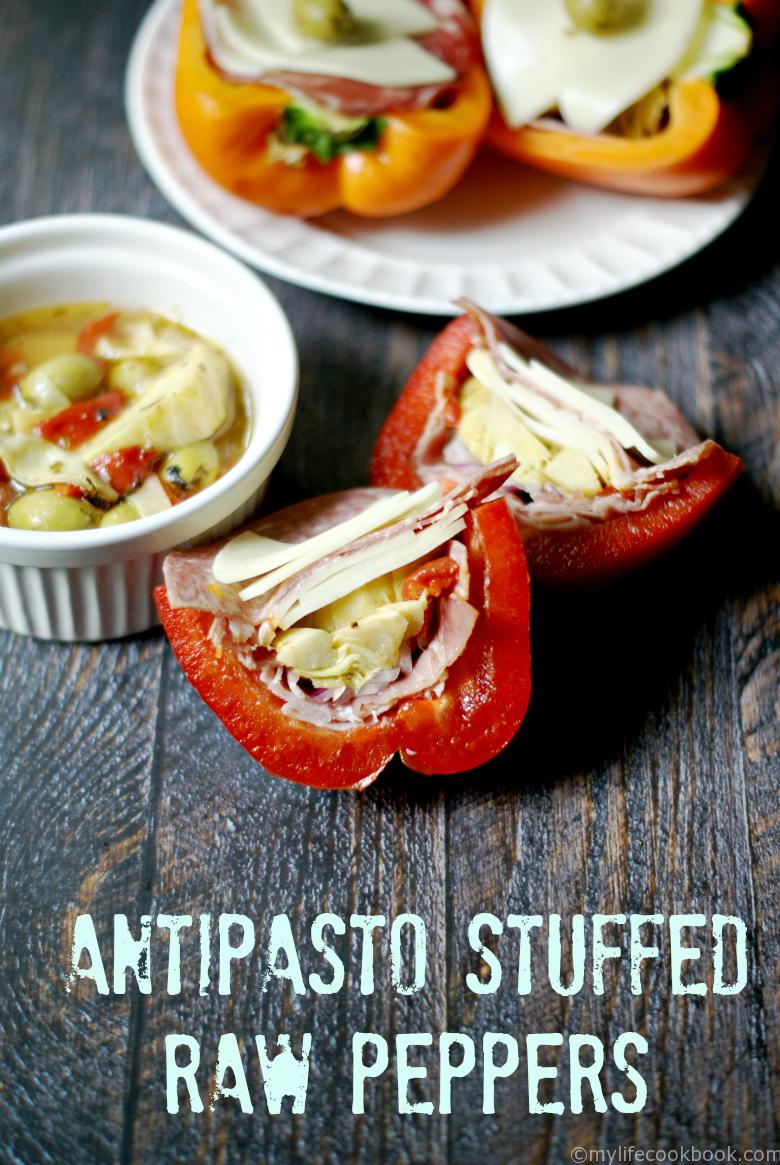 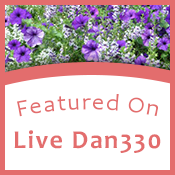 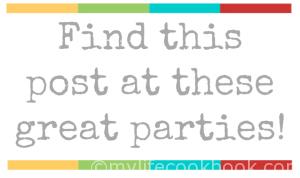