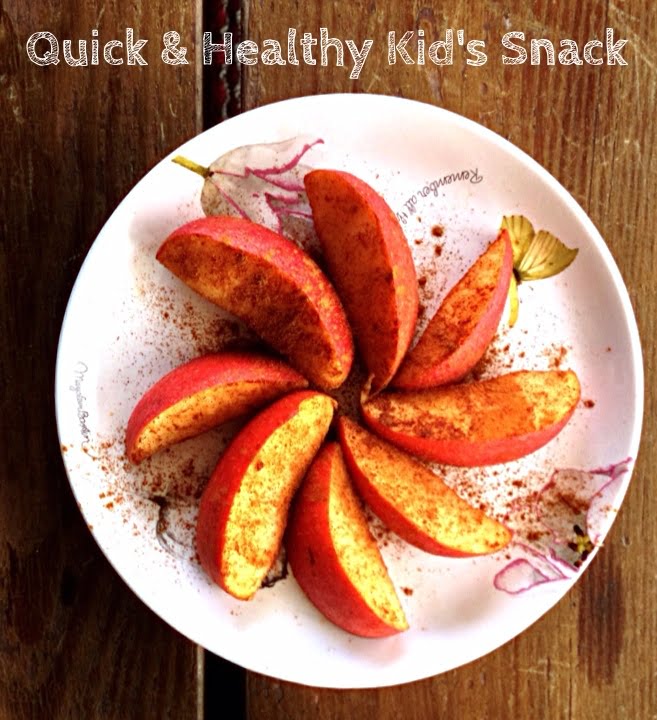 Max eats an apple everyday.  Sometimes for his lunch I cut one up into puzzle pieces and put it back together again. Just to make it fun. However they always get brown and icky looking so I don’t give him apples for lunch anymore until I found this solution from Super Healthy Kids.com. I like the addition of cinnamon because cinnamon has many good health properties such as lowering blood sugar and helping control cholesterol. In Traditional Chinese Medicine (TCM) cinnamon has been used for colds, nausea, diarrhea and flatulence.

The Quick & Healthy Snack Idea is really just a simple idea. Cut up some apples, sprinkle cinnamon and refrigerate. Easy Peasy. However it’s a great idea because:

So do you remember these gorgeous apples I got down at the Strip District? Here’s a photo in case you don’t. 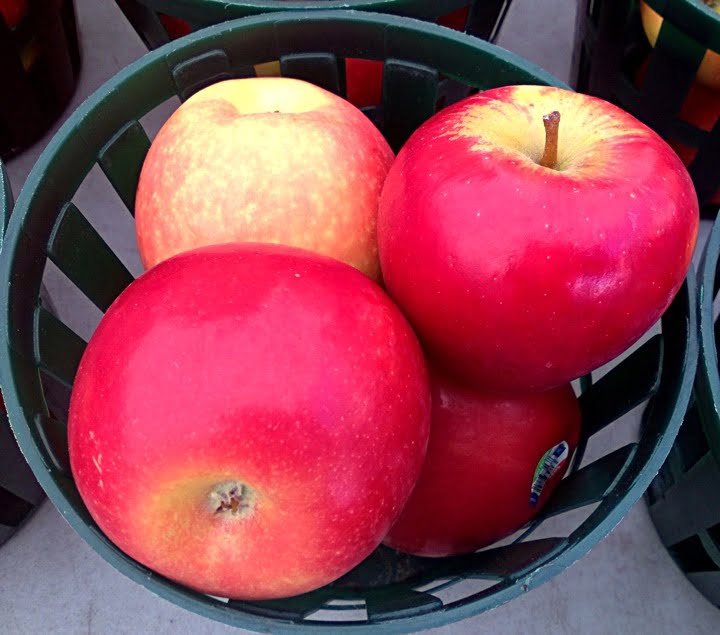 All you need is one of these beauties and a little cinnamon. 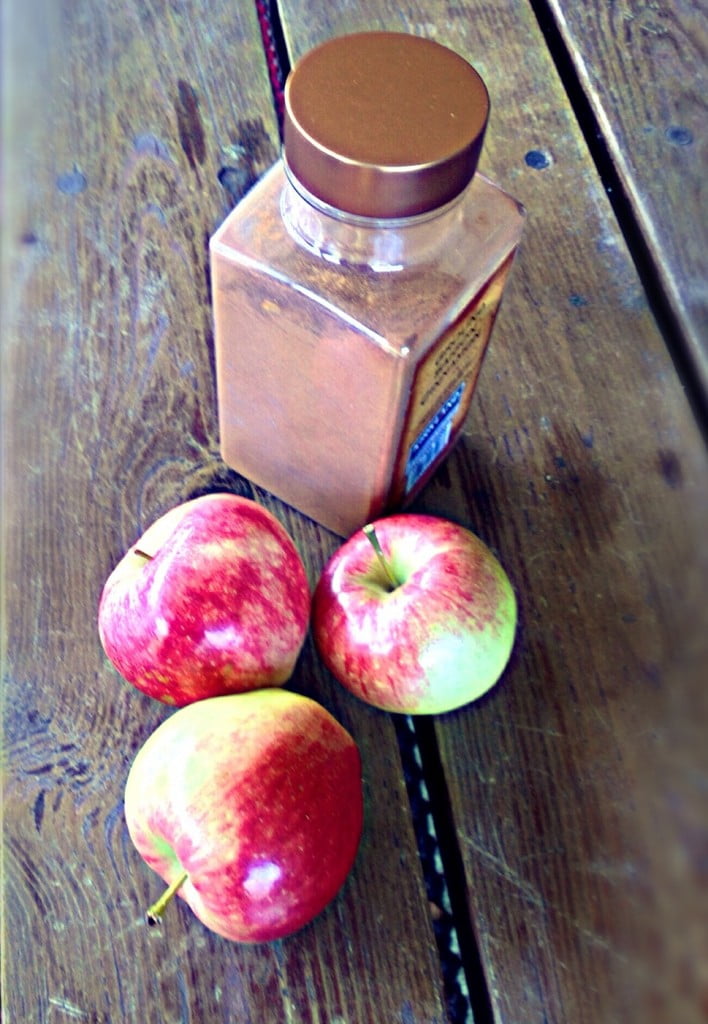 Just cut them up any way you like. I personally eat the seeds, core and all but my son Max (and most people) prefer the core taken out. 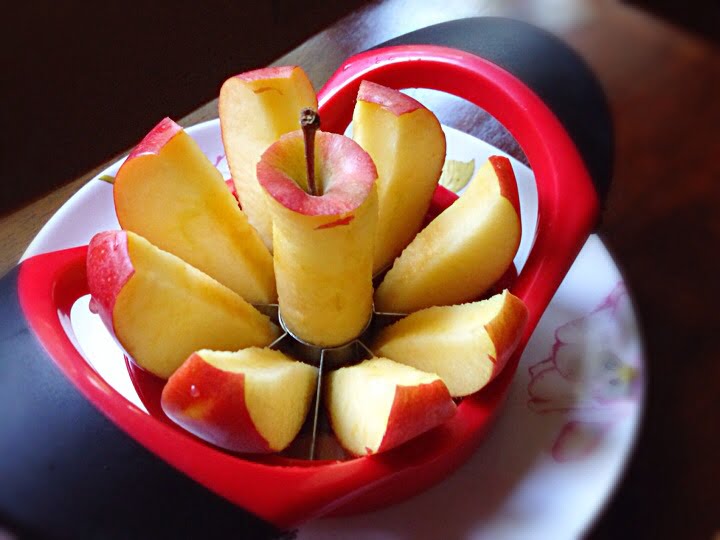 Put them in a ziplock bag, sprinkle some cinnamon and refrigerate for a few hours. Voila you have a delicious, healthy snack for your kids (or yourself).

For this clever little recipe and many more, go check out  Super Healthy Kids.com.