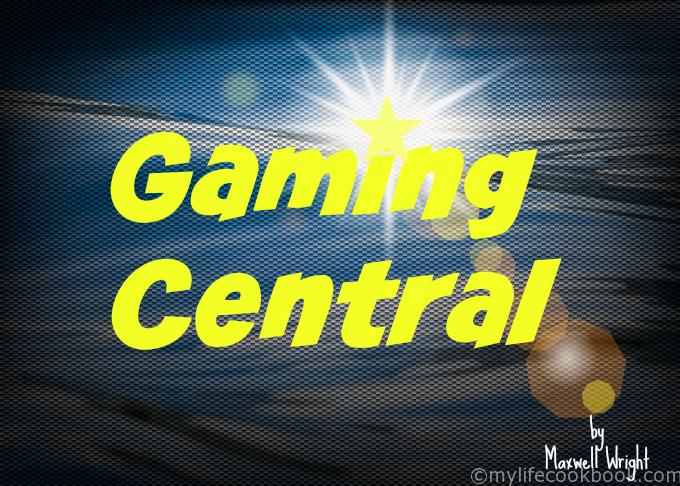 Minecraft is an all around great game. It is very hard to get bored but if you do there is always something you haven’t done. There are so many topics about minecraft such as gameplay, servers, the modding process, skins, commands, redstone, texture packs, and more. But now I will show you why it is a great game. Here is an basic summary of what to do in the game. 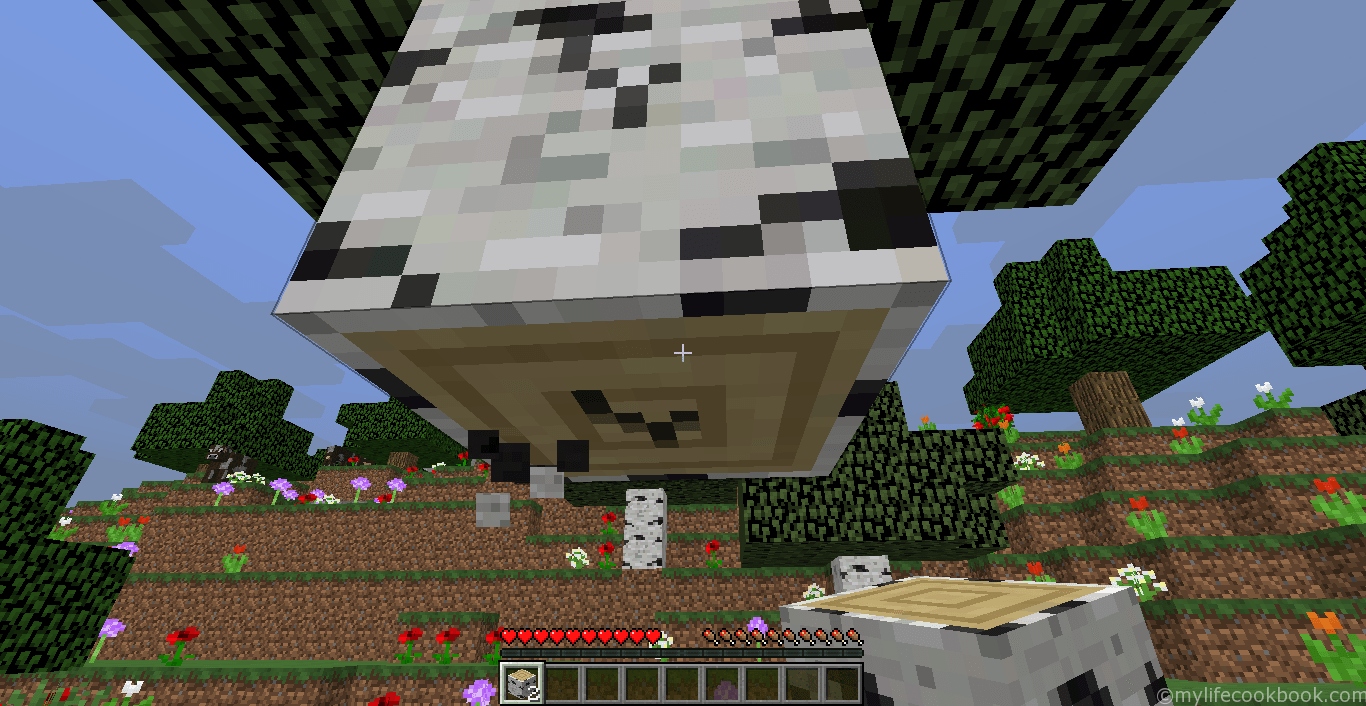 This is me chopping down a tree in survival mode.

After you’ve done that, what do you do now. Join a server! Here is a list of Some of my favorite servers.

This is the Mineplex Hub

Your probably asking “WHAT IS A MOD!!!”. It is pretty simple to expain. A mod (modification) modifies your game by adding new features and that kinda thing. Parents might not want you to download mods because they don’t want you to get a virus. But I will tell you how to get a mod. 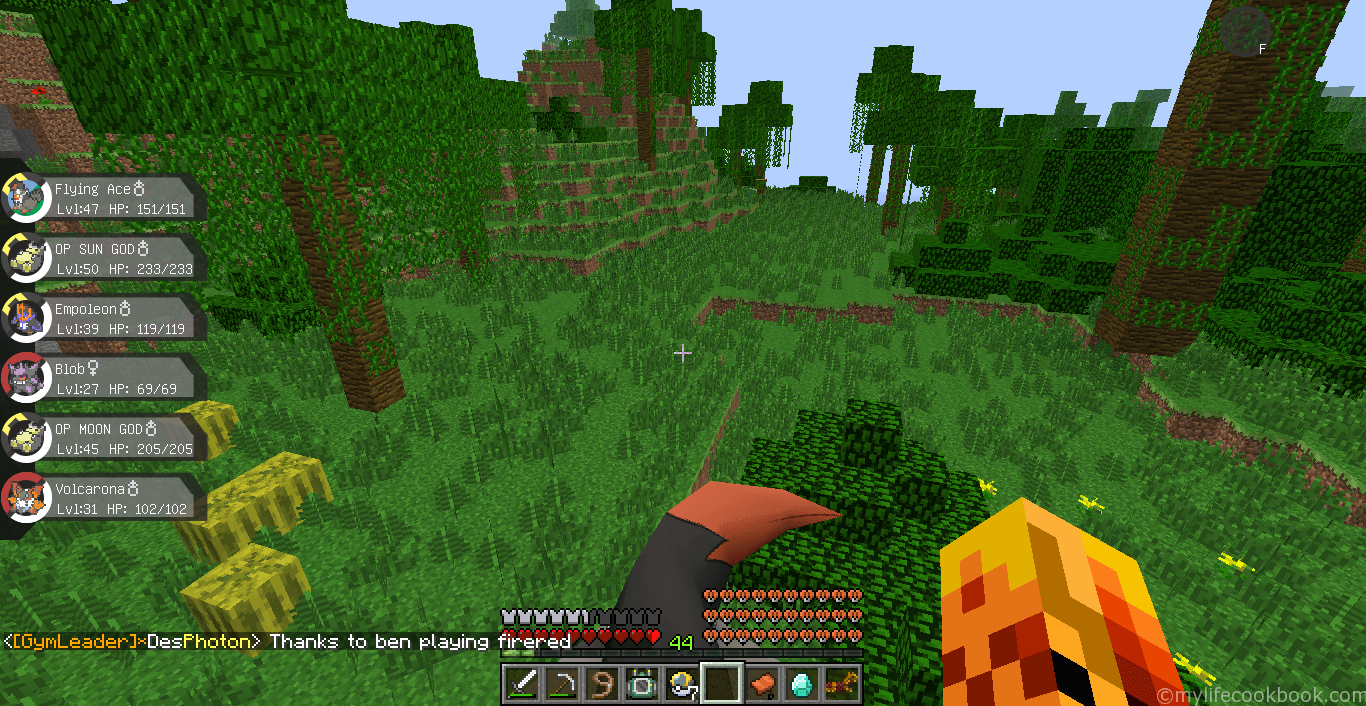 This is a pic of my riding a Pokemon in the Pixelmon Mod.

How to get a mod 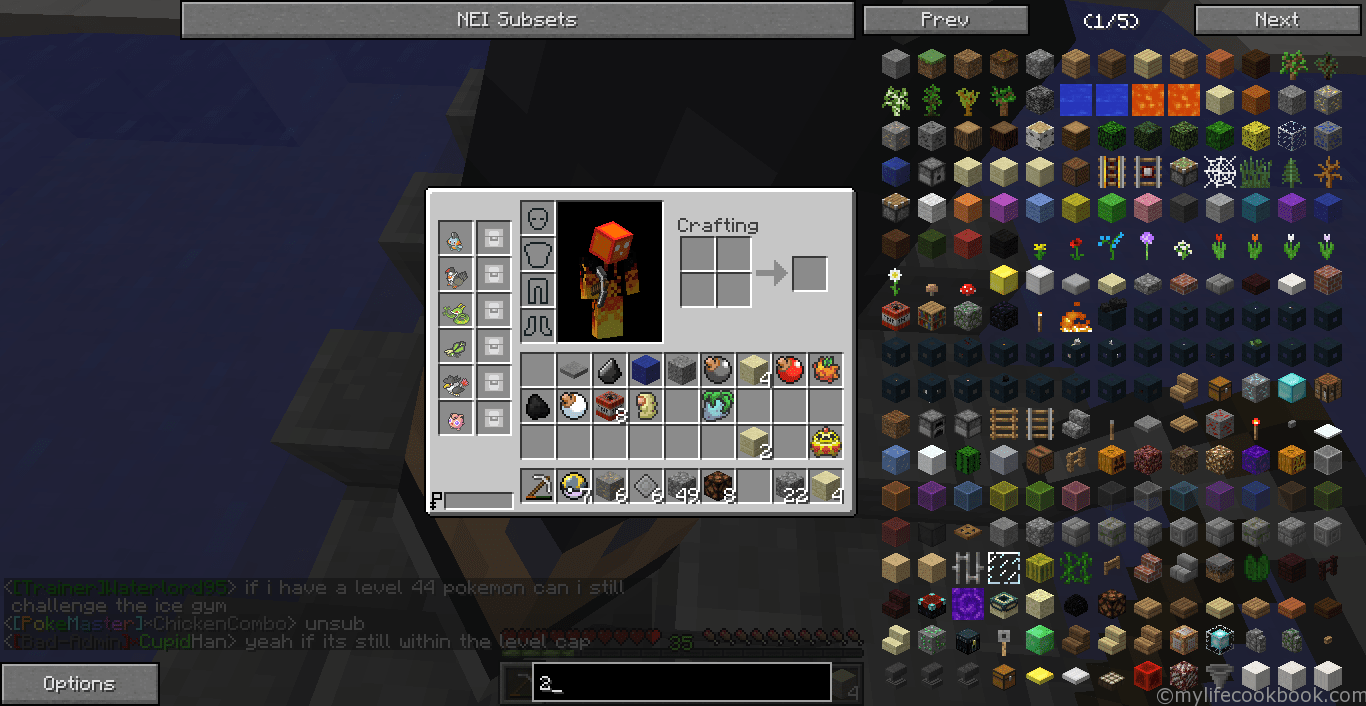 This is me using the Not Enough Items Mod.

Same exact thing for texture packs just you don’t need forge and drag them into the resource packs folder. If you don’t know where these files are, click the start button type in %appdata% click roaming then .minecraft.

Note to parents: PvP (Player Versus Player) and fighting mobs are basically the only violent things is minecraft. That is Pretty much everything about minecraft.